A film publicist's first consideration is the cast.  An A-List cast will virtually assure media coverage in the film industry trades, where most movie media coverage begins.

If the cast is available for personal appearances, the publicist will consider the largest geographic markets where the film will be appearing, then focus on regional media in those markets, setting interview / appearance appointments, with enough advance time for the local tv news shows and other journalists to complete their interviews, and publish or broadcast a week or two before the opening.

In reality, there is little or no magic involved in obtaining media coverage.  It's more a matter of "doing your homework" and considering which media outlets tend to cover which subjects.  Then tailoring your promotional message to the needs of those media outlets, then getting your message out to them in the form in which they are accustomed to receiving news submissions.

I personally believe in press releases.  In entertainment media coverage, the press release is intended to provide the journalist or broadcast show producer with a basic understanding of the film, so they can formulate their own list of interview questions.

When stars are interviewed, there are generally three questions that are almost always asked:

"How did you get into the business?"

"What advice would you give to people who want to get into the business?"

The key to doing a great media appearance is preparation:

But also be prepared to answer the unexpected questions.  It's perfectly OK to to answer an unexpected question with "Well I'm not here to talk about that today.  What I am here to talk about is . . . . "  If you watch any political news coverage, you'll see that skilled interviewees frequently steer the conversation away from controversy, towards their own agendas, which is perfectly acceptable, and will result in a good interview in the end.

Leslee Dart is a respected film industry publicist, this article shows how hard she had to work to get some positive coverage for her client Woody Allen.  Click the quote below to read the original article in The Wrap.

"On Tuesday alone, for instance, Leslee Dart of 42 Westsent out four emails in less than three-and-a-half hours, a barrage that couldbe seen as overkill on behalf of a client who has vowed silence, . . . "

In other words, if you really need to control the media message, the best idea is to place paid advertising.

For every producer expecting a financial return from a film, good publicity is absolutely essential to expanding the audience, which of course is the source of the expected financial returns.

There are techniques that cost money that can dramatically expand your reach, and very likely will result in media coverage somewhere at some level.

But what always works is persistence, doing your homework, respecting those media people who you are contacting, understanding their objectives, and helping them do their jobs.

There are many more considerations that vary according to the individual film, and unfortunately more than likely no two publicists will give you the exact same advice.  As in other aspects of filmmaking, you need to seek out qualified opinions, evaluate each, then decide for yourself which proposal feels best to you.

Contact me and I'll be glad to give you an opinion on how I think you should proceed with the publicity of your own movie.

I've promoted over thirty films, and worked with an Academy Award Winner for ten years.

Posted by Stephen C. Thompson at 2:12 PM No comments:

Holistic Marketing, and Why You Should Be Considering It 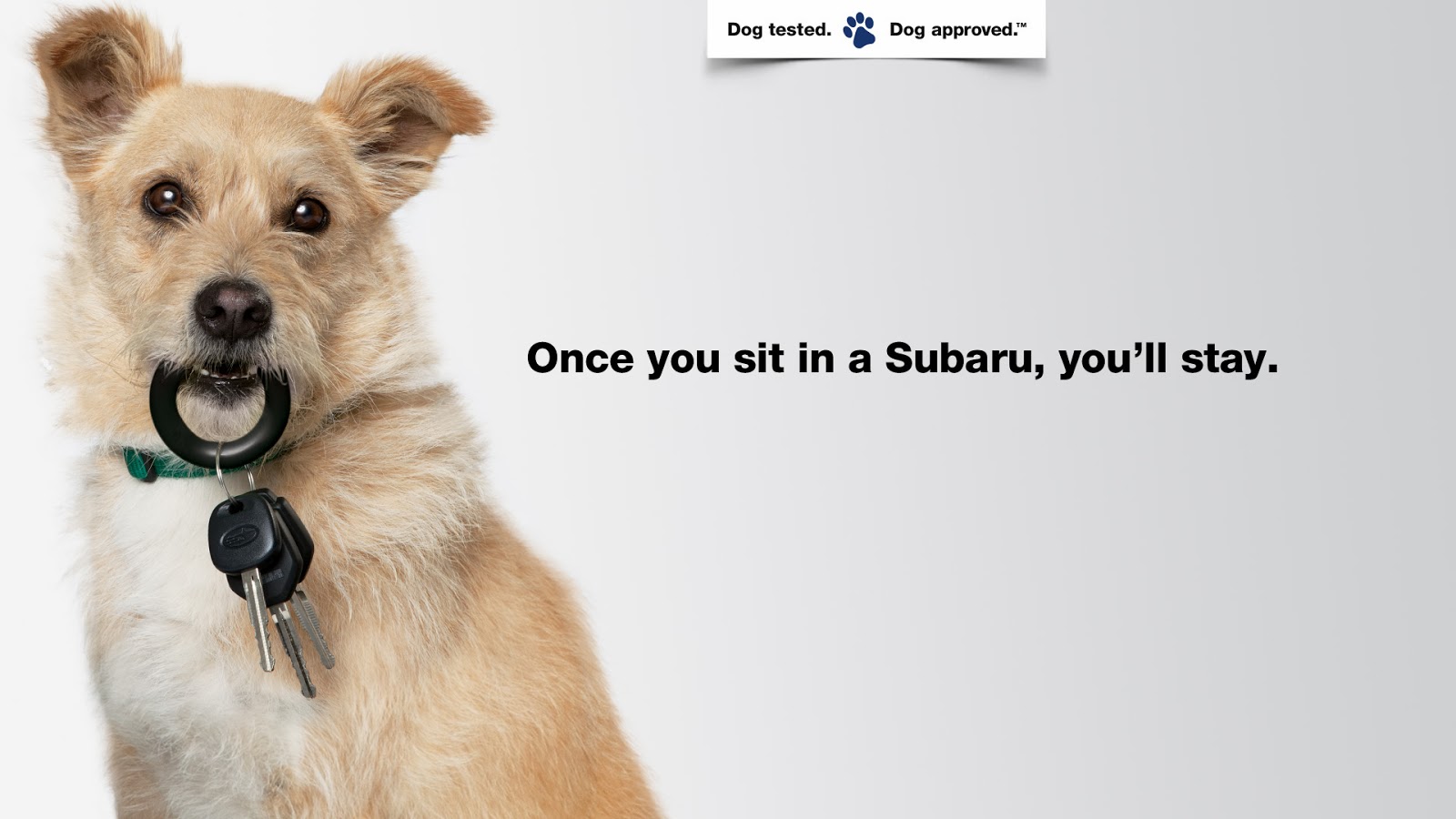 According to Carmichael Lynch, the agency who created the "Love / Subaru" campaign three years ago: "Subaru has tapped into powerful human emotions to double market share and surpass eleven other car makers on America's list of best-selling auto brands."

I've been thinking about, and reading up on holistic marketing: marketing which considers the entire emotional life of a prospect, rather than just the particular aspect of the prospect which involves buying a specific product.

The earliest example of the concept that I can remember goes back to the 1980s, when Lee Iacocca, in the process of turning around the Chrysler Corporation appeared in ads that included his taglines "The pride is back" and "If you can find a better car, buy it."

They were emotional appeals that went beyond typical consumer advertising.

Well, Lee Iacocca not only turned Chrysler around, but Chrysler is now a major competitor.  In Breaking Bad, Walt drove a black 2012 Chrysler 300 SRT8, and he also leased a 2012 Dodge Challenger for his son Walter.

These examples dramatically build upon the traditional demographic and differentiation principles, in which a marketer identifies a selected demographic group, then explains to that group what sets their product or service apart from the competition.  As Carmichael Lynch points out, Subaru pushes their competition off of the table altogether, by drawing upon "powerful human emotions" to initiate then strengthen an actual valued relationship between the brand, and potential customers.

In my own business, there are always two powerful human emotions at play.  The first is how people usually react when I present my recommendations: they ring true.  The second is how my clients feel when they receive media coverage.  It's such a rush, that the first thing everyone generally does is post the coverage all over their social media accounts.  Why? Because it's one thing for us to say something about ourselves, which ads and other direct forms of marketing do, but it's quite another when a media outlet chooses to report on us, our company, our work, our products, or our services.

It's an implied third party endorsement, making a much deeper impact than simple self declarations.

Many big companies continue to struggle with direct communications with customers.

But some have developed some pretty interesting social media techniques, like Dunkin Donuts's #mydunkin campaign which asks customers to tweet their own personal Dunkin Donuts stories.  Stories chosen by Dunkin are then developed and posted as YouTube videos.  Meg's #mydunkin Iced Coffee Story has received over  413,000 views as of this writing.  I'm impressed!

So if you're not inclined to hire Carmichael Lynch, but you can't deny the results of the application of holistic marketing thinking, get in touch with me.  We'll add holistic marketing to our list of considerations for this year's marketing, because In today's business environment, every competitive advantage counts.

We can make this our best year ever.  Let's work together to double our market share and surpass eleven competitors, by keeping our eyes and minds open to new, more personal marketing techniques, that just plain "feel right."


Posted by Stephen C. Thompson at 3:14 PM No comments: