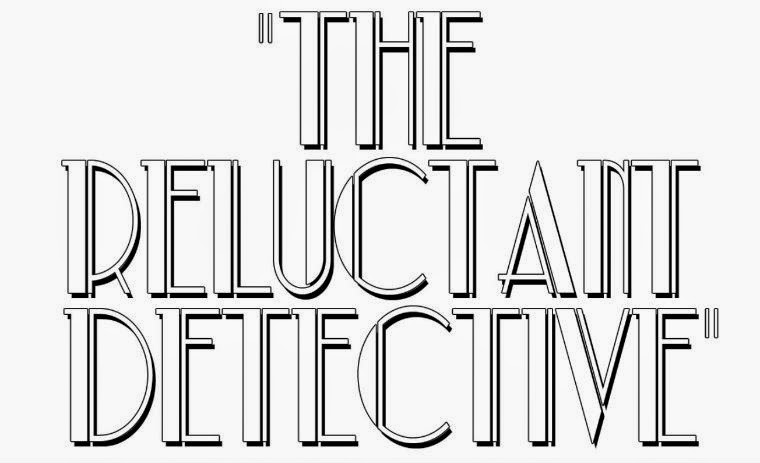 The Reluctant Detective, written, produced, and directed by Stratford, CT resident Christopher S. Lombardi will be shown in a community screening on Sunday, June 22, 2014 at 4PM at the historic Bijou Theatre in Bridgeport, CT.  The screening is offered as a community screening available to the creative community in the area in which it was produced.

Tickets are available are available at The Reluctant Detective website, on a first come, first served basis.  A donation of a non-perishable food item is requested, which will be donated to a local food bank.

The historic Bijou Theatre in Bridgeport is the perfect location for screening this film, because according to Christopher S. Lombardi:  “The film has a definite vintage period feel.  As much as I wasn’t trying to make a 1940’s film in the present time, there are certain elements that harken back to those days.  Some elements include the pattern of speech, the props, the wardrobe and the credit sequences.  I think that the public will notice all the little touches that went into making this film look and feel like a vintage screwball comedy.”

Set in the present day, while on vacation with his wife in her hometown -- a town that seems to be frozen in time -- he reluctantly gets involved in solving a double homicide.  Along the way Bennett meets many friends, foes and colorful characters.  Bennett is assisted not only by his lovable wife Kelly, but by his new friend Fish, a street wise but gentle hearted gangster who is also visiting the town on vacation.

Bennett must now rise to the challenge of trying to crack the case! 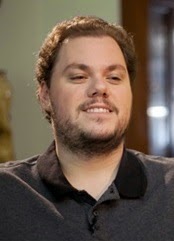 Writer, producer, director Christopher S. Lombardi is a graduate of Western Connecticut State University with a degree in Communication and Media.  Lombardi says “The production of The Reluctant Detective is the story of a filmmaker with a vision and a story to tell, but there is so much more to it too.  I was lucky to have some really great shooting locations.  We shot at the same train station that Alfred Hitchcock shot scenes of Strangers on a Train.”

Bristol Pomery is a New York based actor—Queens to be exact.  He has worked mostly in Independent film and theatre as well as some TV.  He was most recently seen on the FX show The Americans.  The Reluctant Detective is the third film Bristol has filmed in Connecticut—the other two are Marathon and Janie Charismanic.  Recently, Bristol starred in Driving Miss Daisy at Playhouse on Park in West Hartford.

Elise Rovinksy is a graduate of the Stella Adler Conservatory of Acting.  Elise also studied Drama at the University of Gothenburg in Sweden.  Elise is living the life of a working actress in New York City.  Elise has starred in many feature films, TV commercials and print ads.  Her most recent Come Morning had its world Premiere at the Austin Film Festival.

Lou D’Amato is a Southern Connecticut based actor and has starred in many feature films, TV commercials, Cable Television shows and recently 2 TV Pilots.  Lou studied with 2 time Academy Award® Nominee Jill Clayburgh in New York and Aaron Spieser in Los Angeles.  The first film in which Lou was featured was also filmed in Connecticut, and starred Gregory Peck.

About The Bijou Theatre

The Bijou Theatre is housed in a building over 100 years old, and is one of the oldest buildings in the country that continues to be used as a movie house.  It is a multi–functional venue run by people with integrity and an open minded philosophy.  The Bijou Theatre is a symposium for film, theatre, art, comedy and music.

Posted by Stephen C. Thompson at 5:07 PM No comments:

Archstone Unveils Three Exciting New Films, and Their Inside Story at Cannes 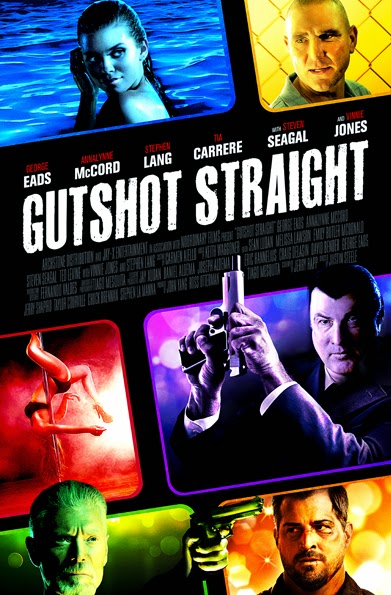 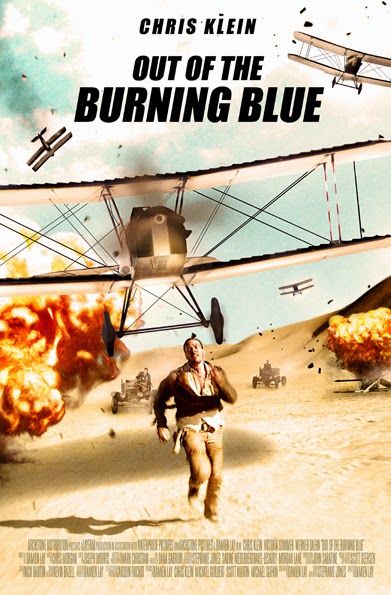 Out of the Burning Blue

Click for Full Information on Out of the Burning Blue 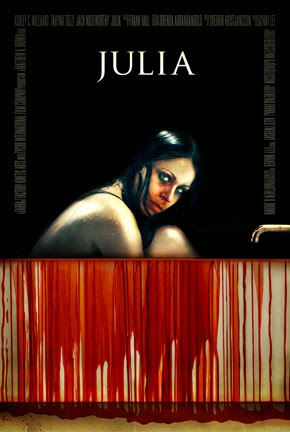 A neon-noir revenge thriller centering on Julia Shames, who after suffering a brutal trauma, falls prey to an unorthodox form of therapy to restore herself.

Scott Martin, Michael Slifkin, and the Inside Story of Archstone Distribution

Click Here for Full Information on Scott Martin, Michael Slifkin, and the Inside Story of Archstone Distribution

Scott Martin and Michael Slifkin are in Cannes, and can be reached if you would like to speak with them.

For more information, just get back to me: 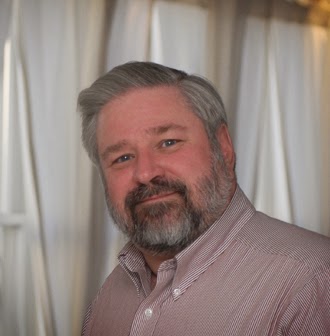 Posted by Stephen C. Thompson at 4:59 PM No comments:

Worldwide Publicity in a Week

Two weeks ago I began working with a Los Angeles based distributor / sales agent, on a press release on their acquisition of foreign rights to a film that they will be offering at Cannes.  I did our first press outreach last Thursday.

Fortunately Screen Daily, Tommy Garrett's Highlight Hollywood, and Deadline London published the story, then it was syndicated to websites all over the world!

And I'm still working on getting them covered elsewhere!

I would love to help you promote your projects.  My rates are very competitive, I think if clicked on that link above, you can see for yourself that my work is professional, but most of all I think you would like working with me!

Just get back to me for more information.

Best of luck to you!

Posted by Stephen C. Thompson at 11:09 AM No comments: