Our Condolences to the Orlando Victims and Their Families 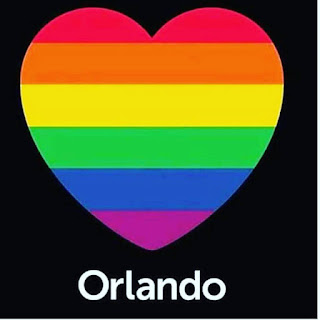 Everyone associated with the production and promotion of So Far are fans of action-adventure films.

The fundamental theme of all action-adventure films is good against evil, and So Far is no exception.

So Far is in no way pro-violence, but rather about defeating evil.

We express our condolences to the victims and families of the victims in Orlando, and all victims of violence for that matter.

Everyone behind So Far.
Posted by Stephen C. Thompson at 12:06 PM