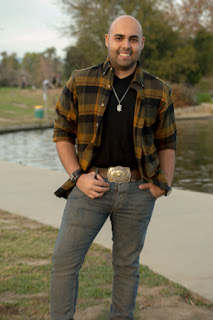 (March, 2017, Los Angeles, CA) Director Gui Pereira’s horror projects are receiving international attention!  The Brazilian film director has been very active in the horror genre, and has earned several awards for his work. 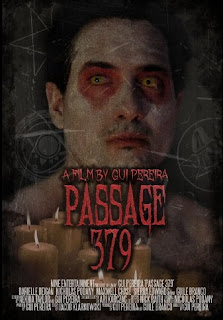 One of his most recent projects Passage 379 earned multiple awards for him: Best Short Film  and Best Score from the Los Angeles Horror Competition, and other awards from the The International Horror Hotel Film Festival and Spotlight Horror Film Awards.

Passage 379 is the story of Emily, who on her birthday, buys a Wicka book and decides to create a ritual with her friends in order to save a lost soul.

“This short film was inspired by a script that my friend and horror director Jacob Klarkowski wrote back in college. I always loved horror movies but had never directed anything quite in that genre, so I decided to give it a try. I put together a group of very talented actors, and couldn’t be happier with the results.”

Passage 379 should be available for online viewing around the beginning of next month. 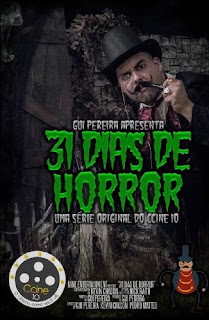 Born in Brazil, Gui frequently returns to Sao Paulo to work on film projects. One of his most recent Brazilian projects is 31 Days of Horror, which he created for the Brazilian website ccine10.com.br

The series and its two seasons have attracted over thirty thousand viewers so far, and was nominated for the Best Original Documentarial Series award at the Brazilian Rio Webfest.

“I’m developing another feature film to start production later in 2017 in the horror genre. Some big names are already attached to it and I can’t wait until start the production! I’ll be releasing more information on that project soon. Besides that, I’m also producing Ryan’s Stockstad’s passion project Eggs which will star Wayne Whitaker and horror muse Lynn Lowry.”