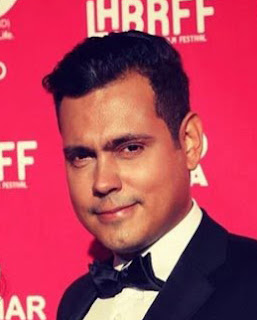 (February, 2020 – Los Angeles, CA) From a very young age Humberto Rosa was sure he wanted to become a filmmaker. Born Humberto Gomes da Rosa in Humaitá, Rio de Janeiro. He began by working with his college administration in advertising, where he did his first filmmaking. At age twenty he began film school Universidade estacio de Sá campus Tom Jobim, Rio de Janeiro, where he founded Red Line Films.

In 2014 he directed an ad campaign with his partner Thairon Mendes and Luiz Osório called Transito Amigo that earned a Cannes Lion.

He shot an ad for the champagne Lamborghini  (same brand of the car) with the top model Eugenia Kuzmina, who is the wife of Bill Block at Miramax, which they shot at Bill’s home.

Currently working in Los Angeles, he now has six titles in development, and an astounding twenty-six completed film and video titles working with some of the biggest talents in the industry both in Brazil and the US! 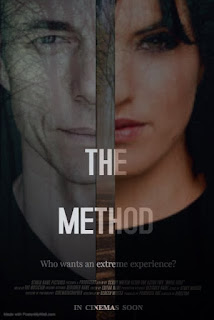 In development is The Method (formerly The Assistant) the story of an ambitious Hollywood assistant who finds herself in a hellish, life-or-death situation when she agrees to live in isolation with an overbearing Method actor who wants an extreme experience far from civilization, while preparing for his next role. Humberto is the director and executive producer, with well known talent attached like Nicky Whelan, Costas Mandylor, and Christopher Showerman. 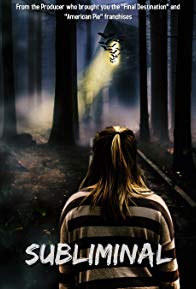 He is producing Subliminal with Warren Zide producer of American Pie and the Final Destination franchise.

Completed are Don't Look Back written by Jeff Howard (The Haunting of Hill House) and has earned an astounding 17 awards, and 16 nominations. 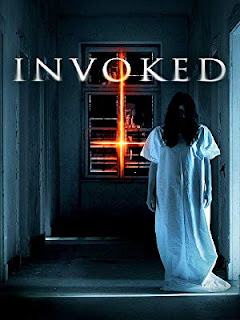 His horror feature Invoked was released in theaters in Thailand, New Zealand, Australia, and Indonésia, was also released in North America, Central America and Europe on Netflix, and is now available on Amazon. 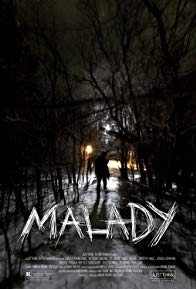 He is executive producer and producer of a major Brazilian comedy feature film entitled Solteira Quase Surtando that will be released this March 12 at major theaters throughout Brazil.

Humberto Rosa is available for interview
By appointment, pending availability