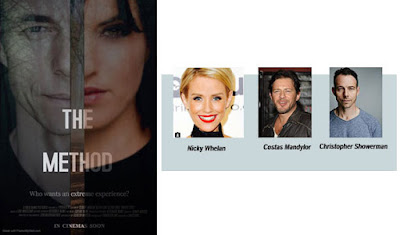 (March, 2020 – Los Angeles, CA) Humberto Rosa is developing the award winning (Berlin Flash Film Festival, Honorable Mention; Dumbo Film Festival, Nominmated, Best Short Narrative; The Monthly Film Festival, Nominated, May – 2019 – Award) The Method (formerly The Assistant) the story of an ambitious Hollywood assistant who finds herself in a hellish, life-or-death situation when she agrees to live in isolation with an overbearing Method actor who wants an extreme experience far from the executive producer and producer of a civilization, while preparing for his next role. Humberto is the director and executive producer, with well known talent attached like Nicky Whelan, (Hall Pass, Knight of Cups, The Wedding Ringer, Halloween II)  Costas Mandylor, (Virtuosity, Saw V, Saw VI, Saw - The Final Chapter) and Christopher Showerman, (George of the Jungle 2, Big Game, Radio America.) 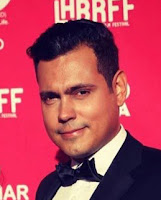 Currently working in Los Angeles, he now has six titles in development, and an astounding twenty-six completed film and video titles working with some of the biggest talents in the industry both in the US and his homeland of Brazil too!

Humberto is the executive producer and producer of a new major Brazilian comedy feature film entitled Solteira Quase Surtando that will be released this month at major theaters throughout Brazil.

He is also producing Subliminal with Warren Zide producer of American Pie and the Final Destination franchise.

Completed are Don't Look Back written by Jeff Howard (The Haunting of Hill House) and has earned an astounding 17 awards, and 16 nominations. The film’s composer was Frank Simes the musical director of the band The Who, and has also recorded and performed with Mick Jagger, Don Henley, and Stevie Nicks. 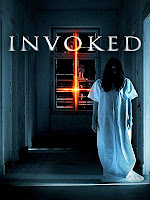 His horror feature Invoked was released in theaters in Thailand, New Zealand, Australia, and Indonesia, was also released in North America, Central America and Europe on Netflix, and is now available on Amazon.

Humberto Rosa is available for interview by appointment, pending availability.