From JFK, to Reggae, to Arnold

Although I feel that having the experience of promoting over thirty films is valuable, each film is actually a highly unique experience. 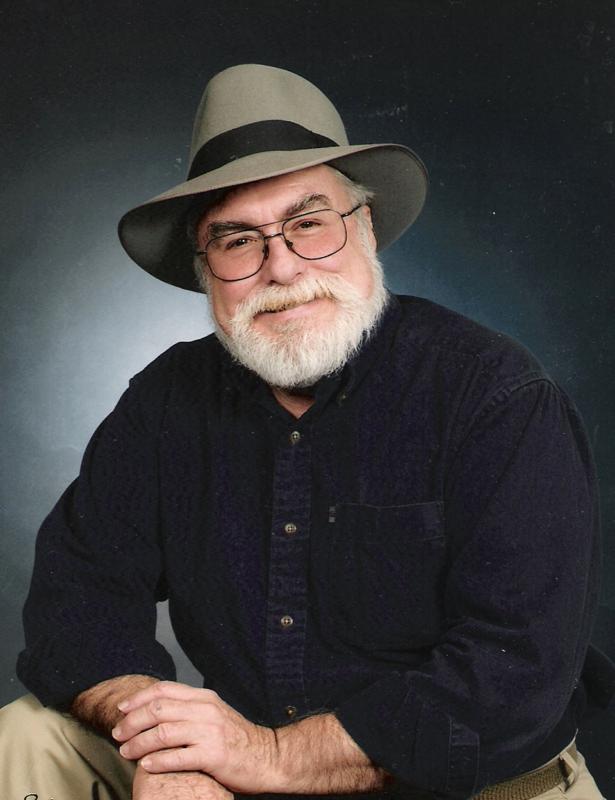 One person I've enjoyed working with is Jim Marrs, author of Crossfire: The Plot That Killed Kennedy one of two books that Oliver Stone used as a basis for JFK.  Jim is a great guy, who thoroughly researches his work.  Jim is controversial, but I think everyone with an open mind should at least be aware of his opinions, and how he arrived at them.

Coincidently for ten years I worked with Academy Award Winner Cliff Robertson, who frequently charmed audiences with his stories, one of which was how President Kennedy himself picked Cliff to portray him in PT 109. 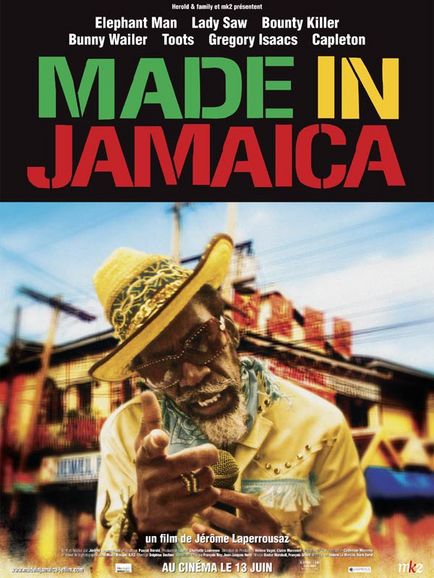 In 2005, Charlotte Lawrence approached me to promote Made in Jamaica, a film on reggae music.  Back then web marketing was fairly new, but in a matter of weeks Charlotte and I managed to generate world wide coverage for her film.  To my amazement, the film was even covered on a Hebrew Reggae site.  Who knew there was a Hebrew Reggae site, maybe even more than one?  It was Charlotte and her father Pascal Herold who first asked me to approach potential distributors on their behalf.  Charlotte and Pascal gave me a screen credit in that film. 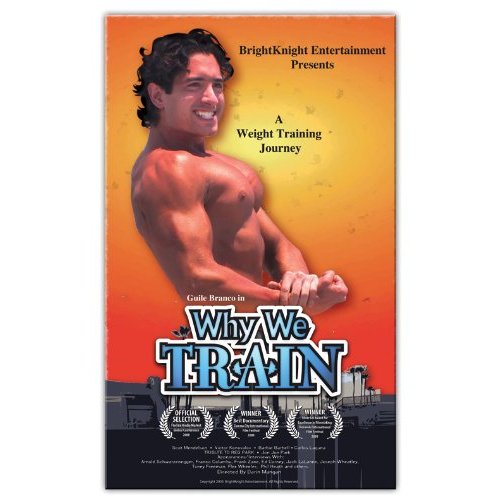 In 2008, I helped friend and client Guile Branco promote his body building documentary Why We Train, which included an appearance by then Governor Arnold Schwarzenegger.  It was fun coordinating with the Governor's office on promoting Guile's festival appearances.  Although Guile had Arnold's permission for him to appear in his film, we were not able to get Arnold to appear at festival screenings or even comment on the film.  I tried, but he was just too busy running the State of California at the time.

Now if you have an independent film that needs publicity, or you are seeking a distributor or co-production partner, it's time that you get in touch with me!

Contact me and I’ll be glad to send you a sheet listing all of the films I’ve promoted, and how I helped each director, producer, and client.
As Always, Thanks for Your Consideration!